ANDREW TOMKINS: Slater’s Knoll. The Morning After the Night Before 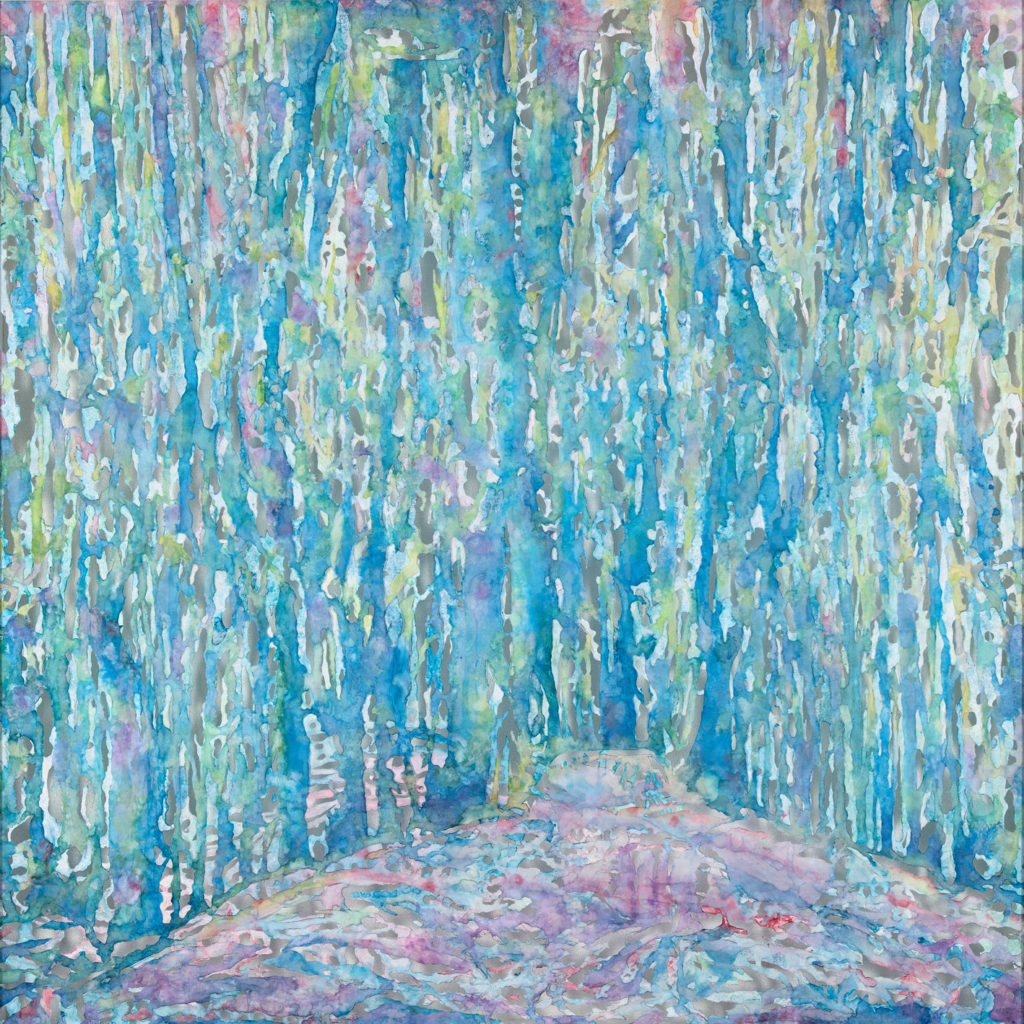 Slater’s Knoll. The Morning After the Night Before

On the night of the 4th of April 1945, 129 Australian Soldiers were isolated and surrounded by a force of 1100 Japanese Troops from the 6th Division, at Slater’s Knoll Bougainville.

Ray Tomkins was there. He survived that night, to return to civilian life with a shiny medal and the memories of what had to be done that night.

As with most veterans Ray said little of what he experienced, leaving his family and loved ones to only imagine the horrors of what he and others had experienced, and what they must live with on a daily basis.

I have never been to Slater’s Knoll, but this image comes from my minds memory of snippets of information from my Uncle Ray. It shows the “quietness of a devastated forest” in Bougainville, the morning after the night before.

In memory of William Raymond Tomkins.

Mentioned in dispatches to a King who I doubt remembered him.

But we will remember him.