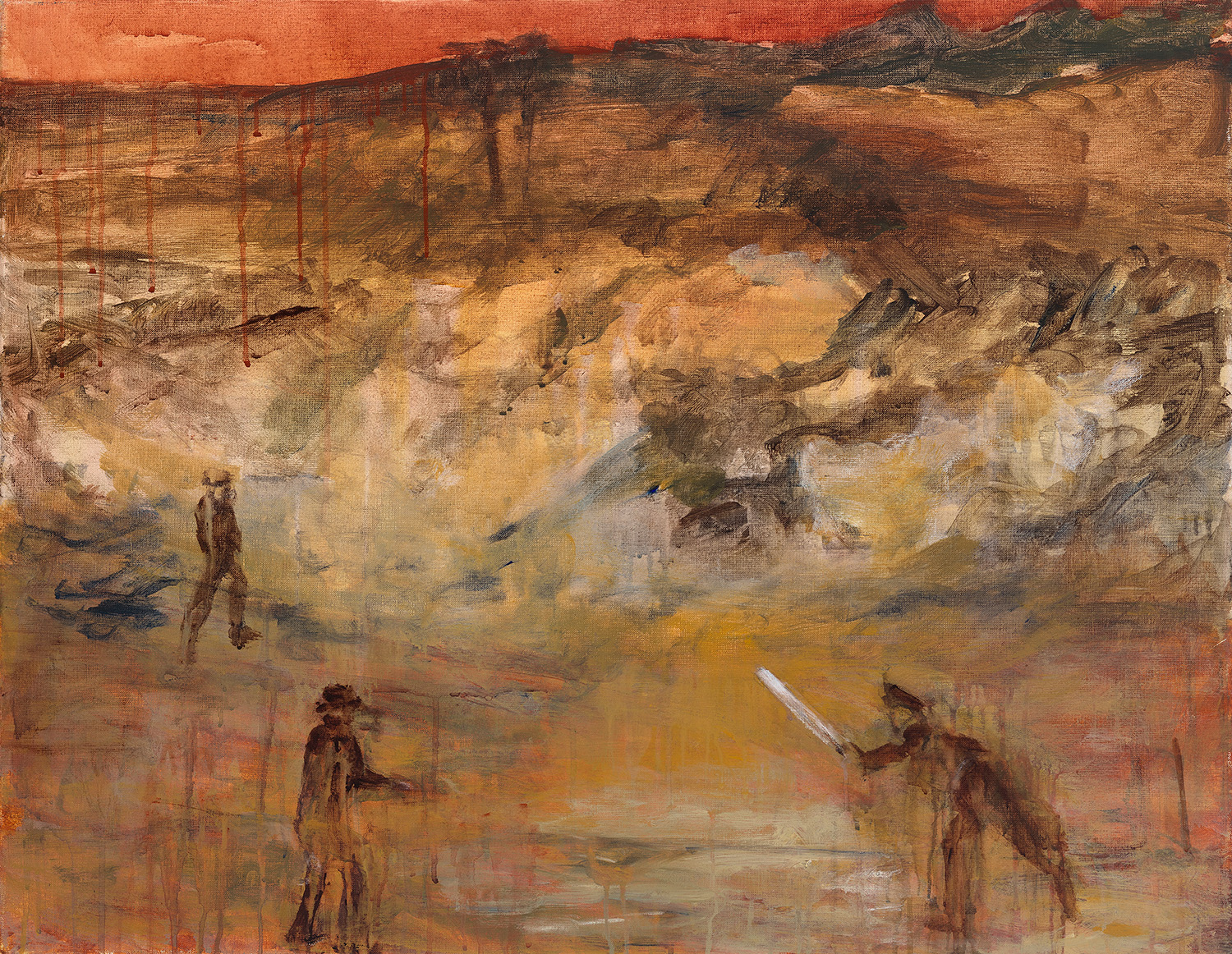 areas of level ground held by the Anzacs on the Turkish Peninsula, Shell Green.

In what was possibly the first match of Twenty20, the game was organized as a diversion

while preparations were being made to evacuate 105,000 men from the battlefield in

The area was under constant surveillance from higher Turkish positions, and the game was

eventually abandoned when players came under attack from shell fire.

This show of bravado, along with other diversions to convince the Turks that the full

complement of Anzacs were still in their trenches, allowed the Allies to slowly retreat with

Today the area contains the Shell Green Cemetery, which includes the graves of 408