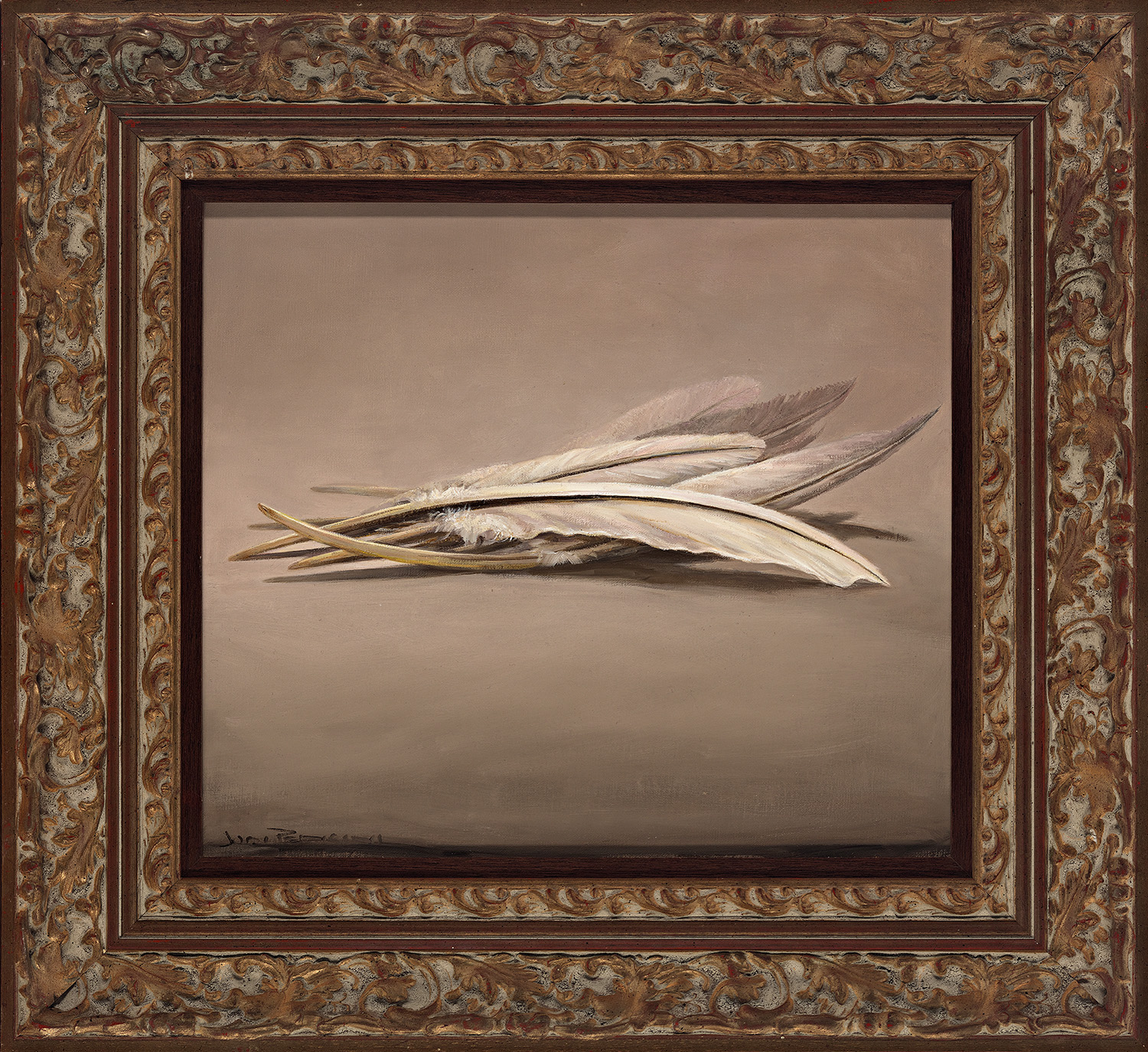 The White Feather – Coward or Courage

The divisiveness caused by the first world war went well beyond the front line.  The able bodied men left behind who did not volunteer for service were looked down upon as cowards and women were advised to ‘not grant your affections to stay at home men, but to save a warm place in your hearts for the boys fighting for the future honour and freedom’. The men were sent white feathers as a symbol of their cowardice, to scorn their failure to be ‘real men’.  A number of feathers were sent to young men in my great grandparent’s shire of Woondanilling, a small wheat and sheep community in rural Western Australia, with the committee president saying ‘the Empire was better served by the growing of wheat than by the handling of rifles’.  Many women endured years of hardship when left to tend the farmlands and feed their young families singlehandedly without hardy men. It would of taken a gallant measure of courage to choose land over country against  the glamourised war propaganda campaigns of the times.