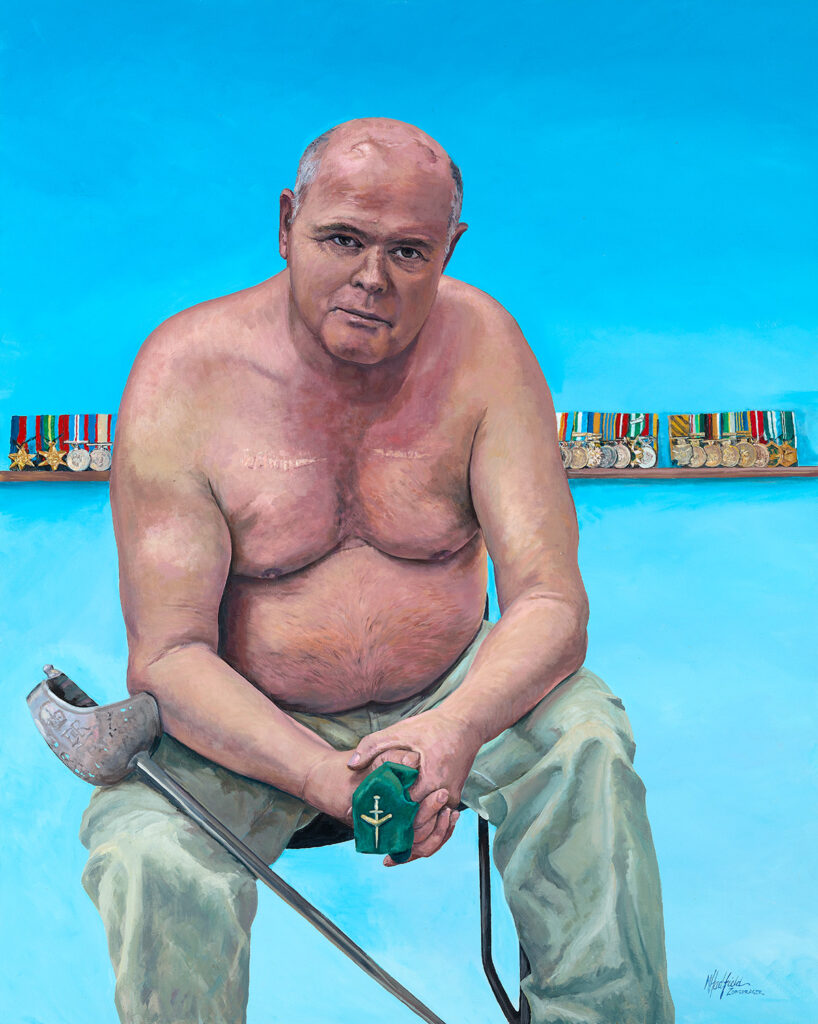 Anthony came from generations of Australian Army men. His grandfather, Harold John, served in WWI. His father, Marcus John, was awarded an Afghanistan Military Cross during the Vietnam War. Operations with the SAS, which included service in Afghanistan, took a huge toll on body and soul. Injuries and exposure to toxins have weakened the man who only ever wished to serve his country. Medically discharged, Anthony John is a shell of the man he used to be. At 58 he is suffering from Parkinson’s Disease and carries physical and emotional wounds.

Australians should pause to reflect on the service and sacrifice of soldiers like Anthony John and their duty done.